I need to admit that Trolls World Tour songs are powerful mood changers! With contagious rhythm and so recognizable trolls beat, you can’t but dance and sing.

For those of you who are in awe with Trolls music, you can now dance and sing and learn the trolls moves with the Trolls World Tour Dance Party Edition. How this blu-ray dvd is different from anything else you’ve seen before is that you will be coached how to do trolls moves while watching the movie! Get your blu-ray dvd copy HERE! (affiliate)

Win Trolls World Tour Blu-ray DVD
July 7-14, 2020
Open to US
Scroll down to the bottom of the post to enter into the form

For any of your birthday celebrations and trolls fans get-togethers, you may want to grab your favorite Trolls dance party music original soundtrack. The Trolls World Tour soundtrack music is available to anyone on July 7, 2020. Get it HERE! (affiliate link) 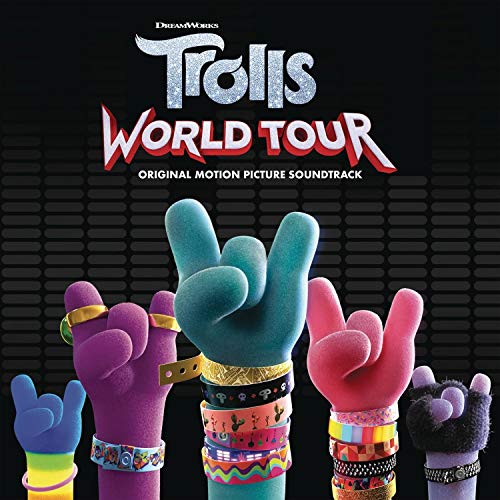 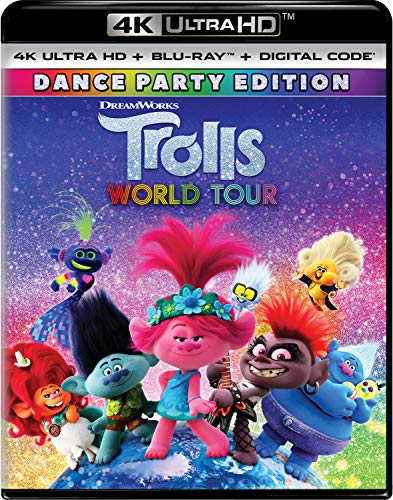 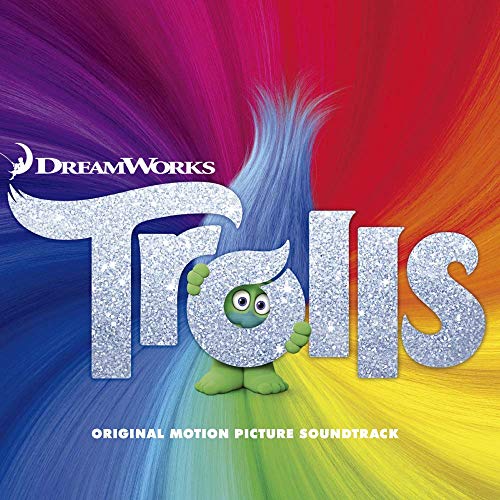 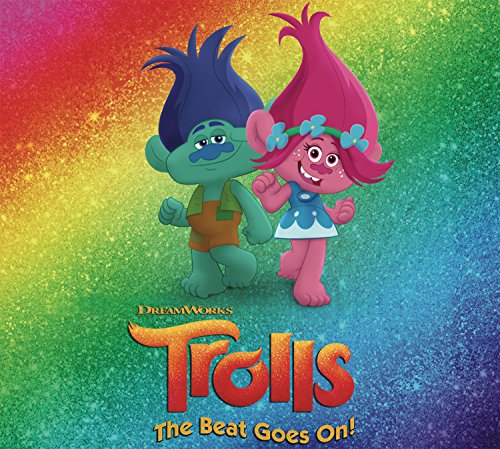 DreamWorks Trolls - The Beat Goes On!

Trolls: The Beat Goes On soundtrack 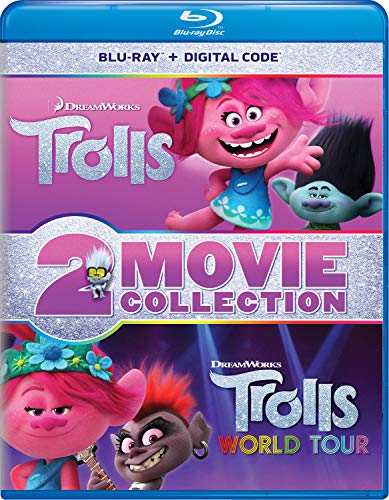 You will discover an ultimate ensemble of Trolls characters who will inspire you with their music and their deeds. While some of the trolls don’t want to play well, there’s an ultimate lesson to learn. When we share something in common (like music) and do it together, there’s always a way to resolve any differences.

The Unboxing video from DreamWorks if full of toys, games and cosmetic items.

This is an easy craft you could make before or after watching a movie. Download the craft Template HERE and allow your child to color it.

If you have some time, here’s an easy recipe for Queen Poppy’s Rainbow Popsicles. They are delicious during summer heat. Downlowd the recipe HERE.

And if you have a dance party, why not make some Poppy Cupcakes? Head over to the step-by-step instructions for this amazingly easy Poppy Cupcakes Tutorial.