DreamWorks Studios invited us to walk the set, to try our own voice recording in their studios, and meet some of the voices behind their VOLTRON LEGENDARY DEFENDER mini-series that is available exclusively on Netflix.

We met with Tyler Labine (Hunk), Josh Keaton (Shiro), Rhys Darby (Coran), and Kimberly Brooks ( Princess Allura). It was an unforgettable experience, as these actors shared with us the basics and the behind-the-scenes truths of what it means to be a voice behind the animation figure.

Little do we know that when an actor auditions for the role, they don’t know what exactly they are auditioning for. Yes, in many cases, they receive a generic script and are given instructions what kind of tone, emotion, and characteristics the director is looking for.

Speaking about the nuances of actor-ship, so to say, we learned so much about what it takes to be a voice behind the animation character! What we see on the screen does not necessarily reflect a true nature of the creative person behind that character.

However, what really counts is the sincerity that each and every character is built with. During each recording session, each actor and actress have to produce that wholesome approach they’ve developed for their character on screen. That means, they need to feel, act, and voice their character with consistency of vocal cords and behavior patterns.

Simply said, the voice and character faults and strengths of the animated figure have to be recognizable and even predictable by the viewers.

Luckily for all recording crew of VOTRON, they had a chance to record their parts as a group in one studio at the same time. That is a huge luxury that not many in this industry artists get, as they work on different projects and have scheduling conflicts all the time. Not for the VOLTRON team!

The recording time spent together created a family-like bond among them. They absolutely adore and respect each other. Having spent time talking to them made us all a big and happy group of people sharing professional life’s moments with each other.

Josh Keaton is one of those people who takes a moment to reflect before he answers any questions. He is Shiro, the leader in Voltron. It shows in real life as well.

Tyler Labine voices Hunk who is kind of that clumsy and always-in-need of some leadership character. But Hunk is fond of jokes and good humor. In real life, Tyler is one of those lively personalities who is the heart of any company. Yet when it comes to take life seriously, believe him, he does it every single time.

Rhys Darby is quite a different in person from what I imagined when watching VOLTRON. He is the voice behind Coran. Rhys is one of the smartest, sharpest minds I’ve ever met. Talking to him is like being entertained every single moment. He is always interesting to listen to!

The Princess Allura in VOTRON has one of the most pleasant voices ever! Meeting the actress who gave princess that voice was quite eventful. Kimberly shared her her process of “becoming a princess” with the assertiveness of a lioness and a big heart of kindness and generosity.

We, too, had a chance to record some lines from VOLTRON! One thing for sure – it is NOT and easy process! It seems like reading the script is all it takes to be a successful voice for the animated character. Wrong! Each actor and actress has to follow recording cues alongside with their creative process of giving a colorful personality for the role they play.

Oh, my, we had such a great epiphany of recording our own lines. It was exhausting!

Watch this episode where Celebrate Woman Today put her voice to the lines of the PURPLE LION HERO!

We spent the whole day at the DreamWorks Studios. The culture, the people, the talent they develop and work with are simply top notch. I am so glad I had this opportunity to go and learn from some of the amazingly talented people in the movie and animation industry.

Yes, we’ve got lucky to taste all those famous VOLTRON Cupcakes during our DreamWorks Voltron-themed lunch!

Want to Make Them in Your Kitchen? Click HERE for Cupcake Tutorial! 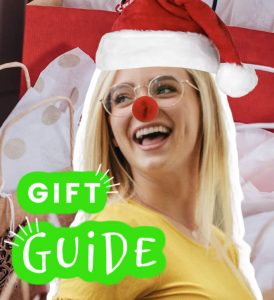 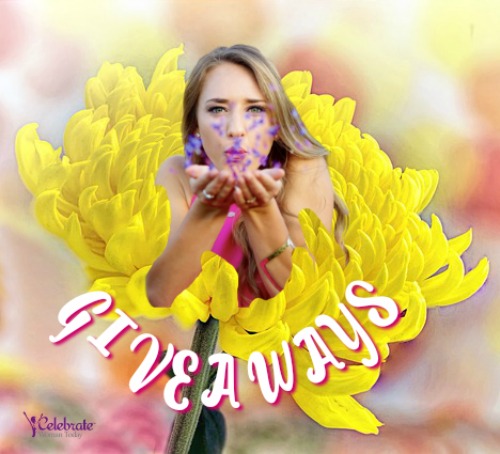 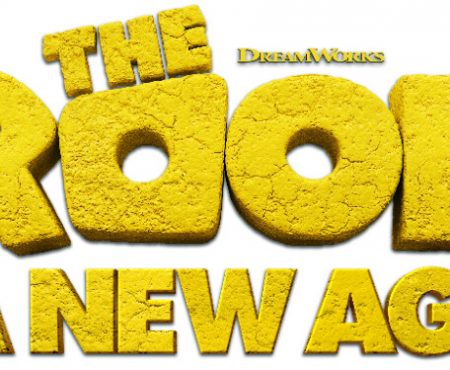 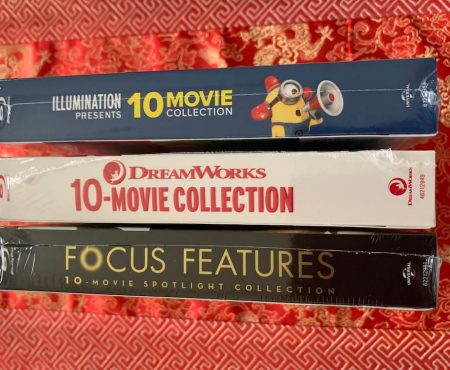 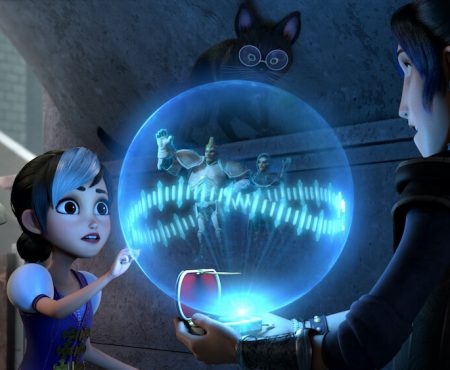 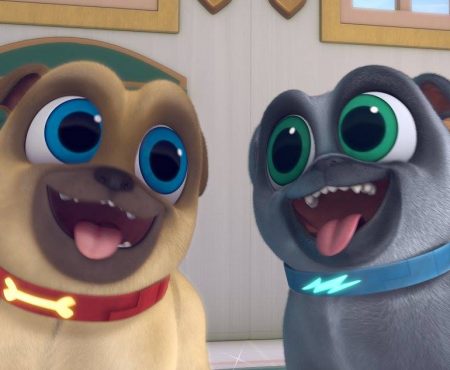